Apple, Google and a Deal That Controls the Internet by Daisuke Wakabayashi and Jack Nicas
Sunday October 25th, 2020 at 11:41 AM

In 2007, Steve Jobs, left, Apple’s co-founder, invited Google’s chief executive, Eric Schmidt, to join him to explain how Google would work on the iPhone. 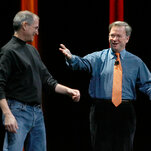 The elusive smoky flavors and aromas of stir-fry can be achieved in your home kitchen. J. Kenji López-Alt shows you how. 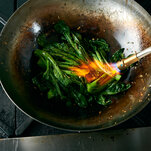 The Decision to Bomb Hiroshima Wasn’t a Decision at All by Fred Kaplan
Thursday August 6th, 2020 at 11:22 AM

Visitors look at a picture, showing the aftermath of the atomic bomb attack on Hiroshima at the Hiroshima Peace Memorial Park in Japan. 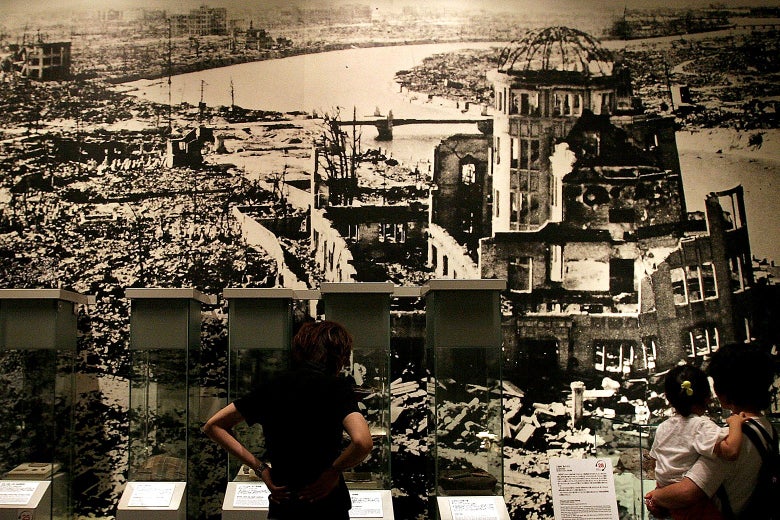 Of course, the first thing I do in the new Microsoft Flight Simulator is fly over my house. Heading out from London City Airport in the nimble, aerobatic Extra 330LT, and up into the late evening sky to see the sun melt into the horizon. Skimming The O2, then grazing the tips of Canary Wharf's mob of skyscrapers before banking left over the Isle of Dogs, buzzing the Royal Naval College as we head up over Greenwich Park and then Blackheath as London blooms into parkland south of the Thames.

Then it's simply a case of looking out for the cluster of buildings that marks Lewisham to the right, dipping right then left once again to pick up the Waterlink Way. And there it is. My home. In a video game, for what I'm pretty sure is the very first time. I step away from the controls and out into my garden, slightly dizzy from it all, only to see the sky has darkened to the exact same shade of hazy blue as the one I was just flying through.

Microsoft Flight Simulator isn't the first game to pull in real-world map or weather data to make for a more authentic simulation, nor is it the first game to try and bring us the entire world. But there's an alchemy here that goes beyond bullet point feature lists or plain numbers, blending together to create one of those rare wow moments that come along once a generation, or that maybe herald the next. This really is a phenomenal thing.

It is less clear that tech executives’ strategy of evasive answers will continue to work now that lawmakers have begun doing their homework. 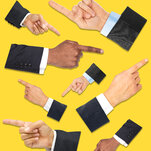 How much are fantasies shaped by an invisible box around us? Are we free to dream boundlessly or are we hemmed in by the things which inspire us?

Here's an experiment. Think of a druid. You know the kind: loves a bit of nature, possibly changes into a bear. What's the biggest, flashiest ability you can think of for them? Think, like, level 120 druid in World of Warcraft and then multiply it by 10. What can you do? Take a moment. Really let your mind run free.

Does what you're thinking of sound anything like this? "You become the seed for a new world. When you cast it, your body dissipates in radiant light, becoming a cascading wave of energy that transforms the planet you are on. Casting this spell consumes your life forever; you can never be brought back." I bet it doesn't.